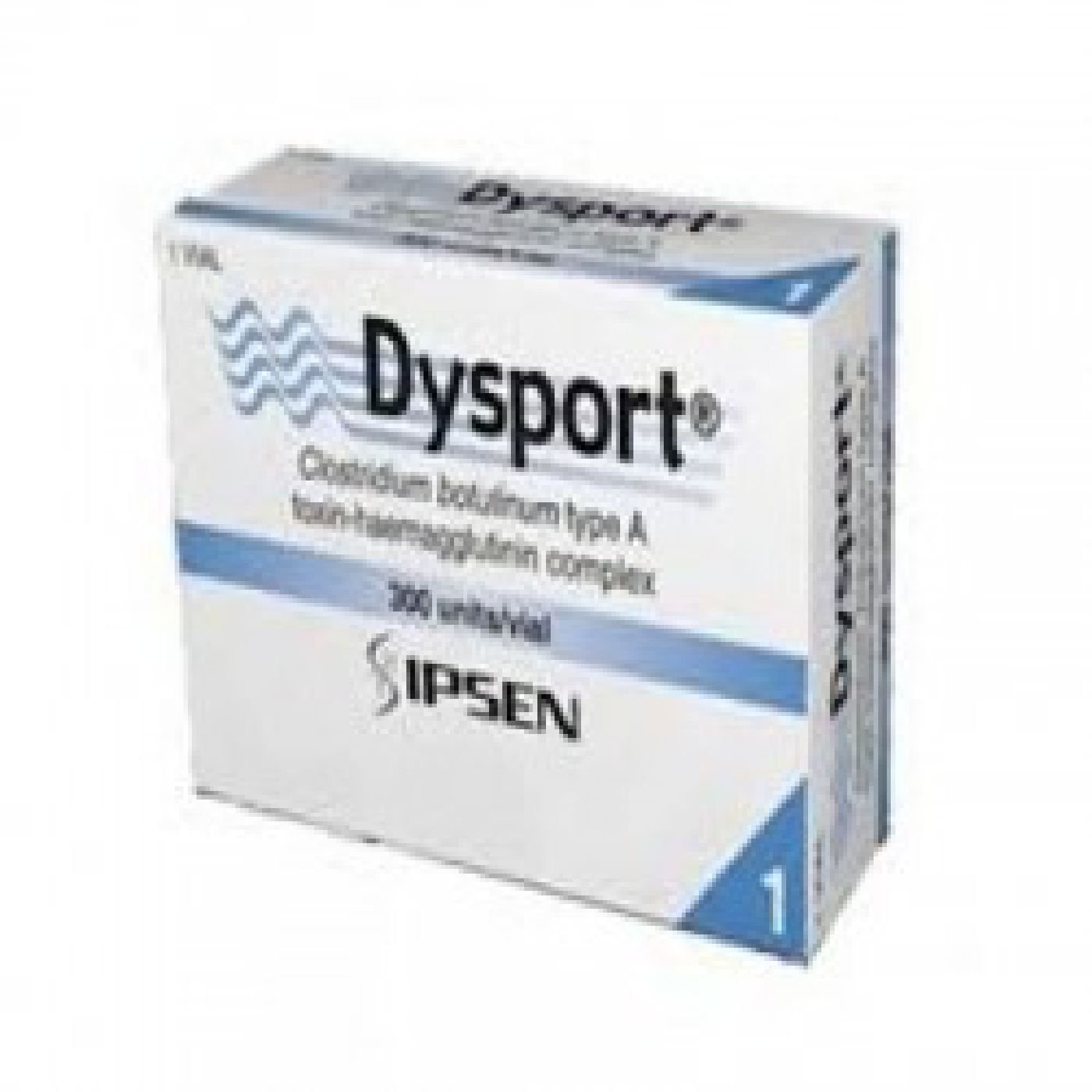 XEOMIN is a prescription medicine that is injected into muscles.

Can Xeomin be used to treat muscle spasms and pain?

XEOMIN is an effective drug that has been available by prescription since 2005, to treat pain in the head and neck pain symptoms that occur during Cervical Dystonia. It is also used to treat muscle spasms in the eyelid which is otherwise known as Blepharospasm. The Blepharospasm is usually an effect of Botox.

How does Xeomin work on muscles?

Once XEOMIN has been injected into the muscles, it starts to inhibit acetylcholine from being released. It is this chemical which makes fibers in the muscle to contract, so without acetylcholine, muscles will contract less, resulting in less spasms and discomfort to the individual. 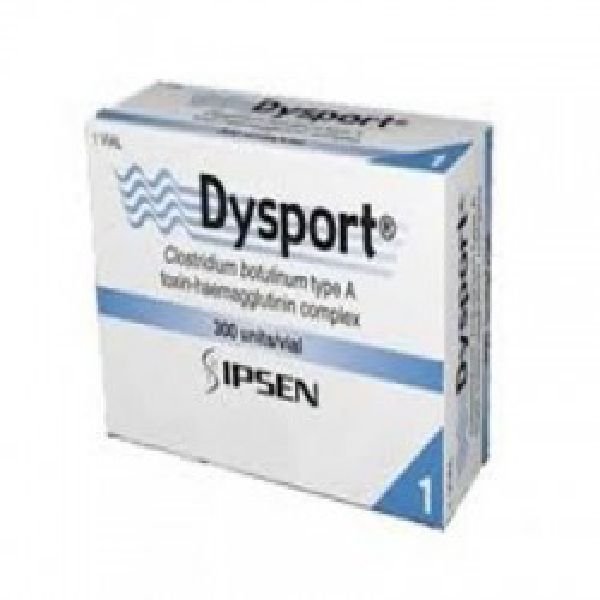 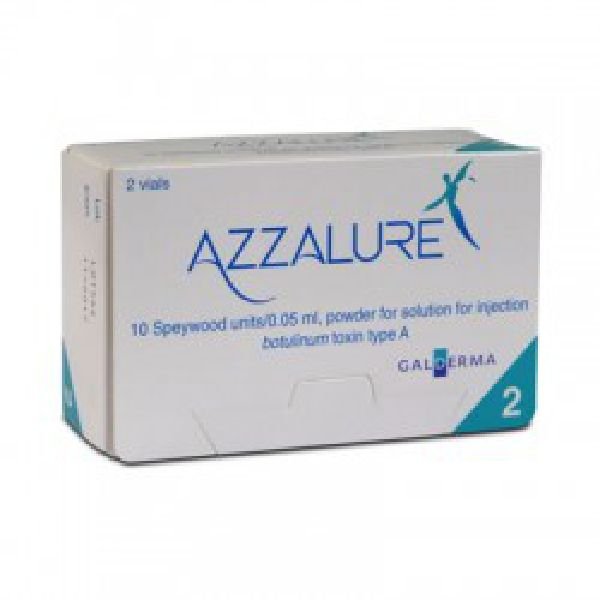 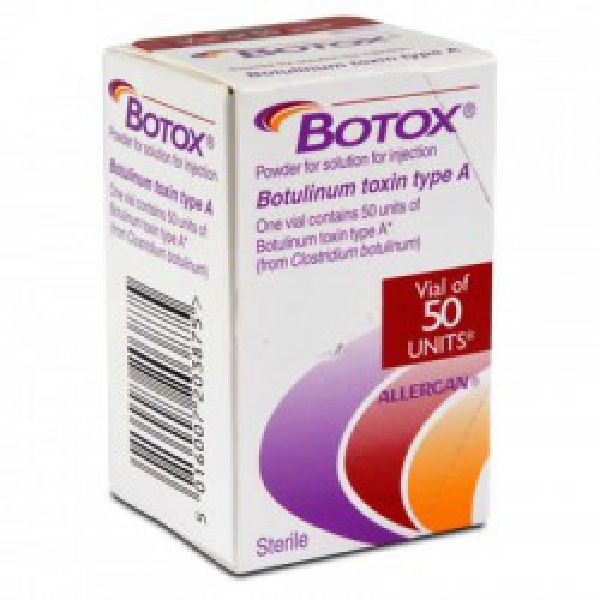 PharmooWorld has been around for a while and it's has also been a significant players in the exportation of a variety of Pharmaceutical products in Europe/Asia/Australia/American/Canada and African markets.  PharmoWorld pride itself with efficiency, reliability and customer satisfaction.